Several years ago, Mark Bittman started putting out astonishing lists of 101 recipes (no more than a sentence or two each!) and I started printing them out, putting them in my recipe notebook, and referring to them often for inspiration.

So, when I started doing the Whole30, of course, I went back and looked at them again — and I was pleasantly surprised at how many of the ideas were Whole30-friendly, or easily made so with a quick swap here or there or the judicious omission of cheese.

All of these recipes are from Mark Bittman’s 101 series with the New York Times. I have culled from all the lists and edited a few recipes slightly (swapping coconut aminos for soy sauce, for example) to make things Paleo and Whole30 compliant.

This is in no way meant as plagiarism (as these are not my recipes and not meant to seem as such), but rather a remix, if you like.  Enjoy! 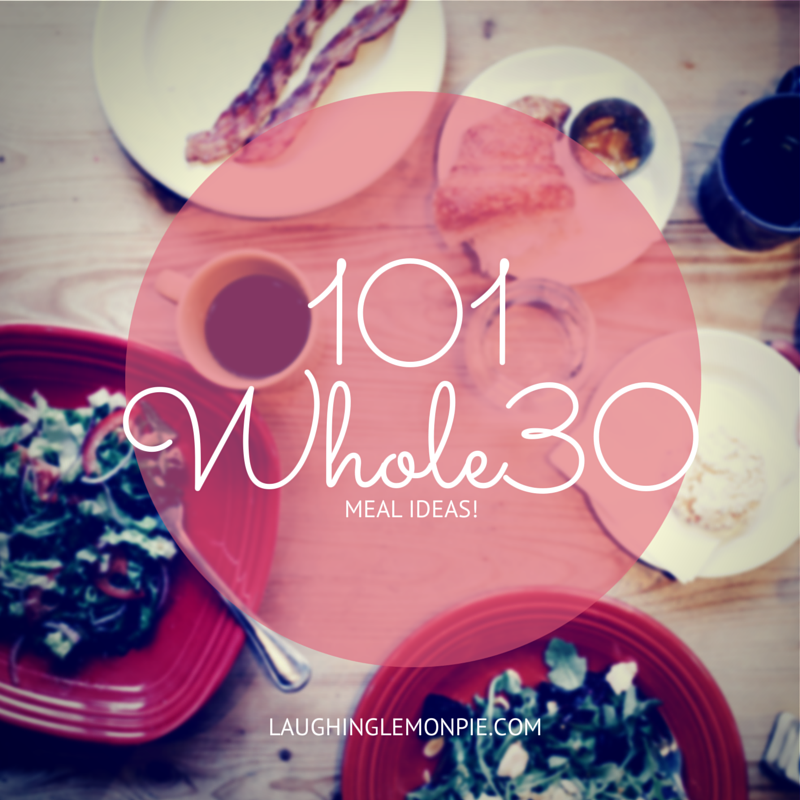 Love this? Doing Whole 30 or Paleo? Want to know how to save some money? Then you might enjoy my free ebook on how to get started eating organic on a budget!  Download it below.