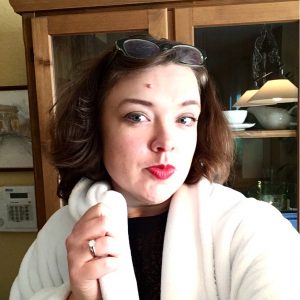 Award-winning food journalist and former restaurant reviewer turned mom and blogger, I started this blog in 2012 as proof to myself that I could be a mom and a foodie.

Of course, my definition of both has changed over time, as has the focus of this blog.

I let the site languish for a while because I started to feel a lot of imposter complex around the idea of giving life advice. I started wondering who am I to tell people how they should eat or live?

The answer, as it turned out, has nothing to do with my expertise, but rather the fact that I don’t want to tell anyone how they should live.

Instead, I would rather be a model of possibility.

Actress Laverne Cox, when asked about her feelings about being a role model, said that she did not want to be a role model, but rather a model of possibility. This resonated with me deeply.

And then a friend crystalized it for me even more. She said, “Maybe our role is to model what is possible for others while helping them achieve their goals, and that is our ‘payment’ for joy.”

So this blog is part of my karmic ‘payment’ for all the incredible blessings I have in my life, a service project, if you will. If I can be a model of possibility for you in any area of your life, then I am thrilled. And if not, I wish you well on your own journey.

I now run a content marketing agency at LacyBoggs.com, and Laughing Lemon Pie is the project of my heart.

About the Laughing Lemon Pie 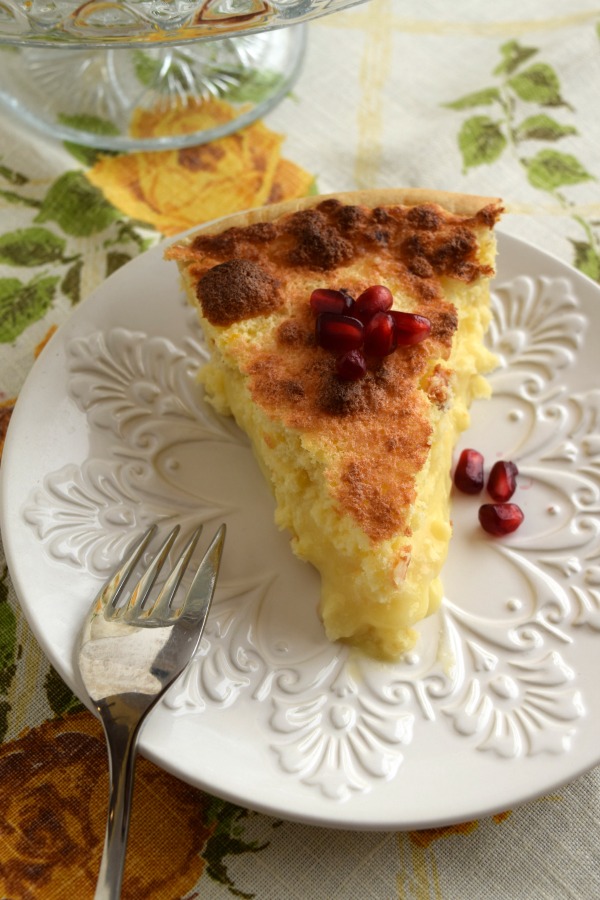 The “Laughing Lemon Pie” is a family legend passed down through generations.

My grandmother, Joan Carter Archambault, was an excellent home cook who hosted her own TV cooking show in El Paso, Texas in the 1950s called Today’s Kitchen. No recordings of Today’s Kitchen exist, because the entire show was shot live to broadcast, nothing recorded to film or tape.

My grandmother always seemed to me an elegant, poised woman — but she also took no flack from anybody, and was pragmatic and thrifty in all things. If the toast got a little charcoaled, she said it was “browned,” not burned, and they ate it anyway!

As the legend goes, one day she cooked and served a lemon sponge pie to her family, and something had gone wrong. Somehow, she had not added nearly enough sugar. The pie was declared “tart” (which was probably an understatement) and the family went on eating.

Until… Someone at the table said something funny about the pie, and they all began to laugh.

If you’ve never laughed after eating something sour, it has the peculiar effect of making you hurt just at the back and sides of your mouth, at the joint of your jaw.

Well, the fact that laughing hurt was also funny, and then they were all gasping with laughter and clutching their faces in pain.

The incident was so notorious that henceforth, any dish that was perhaps a little tart was known as a “laughing” lemon pie.

I had the honor and privilege of being a featured caller on The Splendid Table radio show , telling the story of the infamous Laughing Lemon Pie — you can listen to the episode here. (My bit is at about 38 minutes in.)

When running multiple blogs and businesses became too much, I brought on Emily Klopstein, a former librarian, former pastry chef, mom, and friend to help me out. She was an invaluable resource and contributor for that time, and you will find many posts here authored by her as well.

Some posts on Laughing Lemon Pie may be sponsored, but we endeavor to always disclose the sponsorship, and all opinions are our own.

4 thoughts on “The Story Behind the Blog”