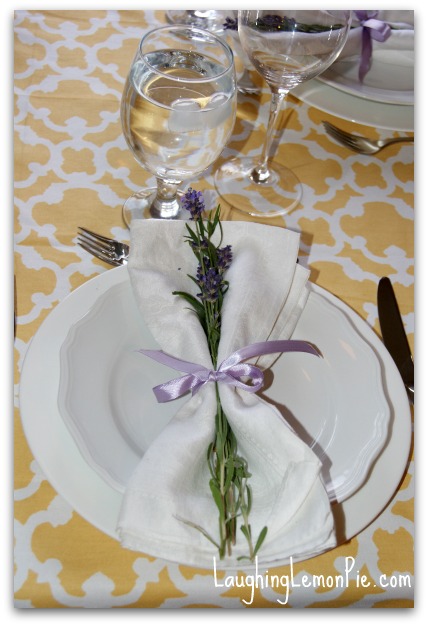 As I mentioned on Monday, last week I held a dinner party at my home to show off my new cooking chops after taking a series of culinary classes at amazing establishments all around Boulder County.

My second class—and main course—was a pasta and gnocchi-making class from the amazing Michael Drazsnzak, executive chef at Colterra in Niwot, CO.  Chef Michael is putting on a series of cooking demonstration classes throughout the summer, each with a different theme, but I was lucky to learn how to make pasta and gnocchi from the master.

I don’t have a pasta roller, and one of my dear foodie friends is gluten-free, so I decided that it would be much simpler to make a batch of gnocchi than pasta.  In addition, gnocchi freeze beautifully, so I could make them several days in advance and then just plop them in the boiling water minutes before I was ready to serve.

A good plan, don’t you think?

And it absolutely was. Until I actually made the gnocchi.

On Sunday night, the weekend before the party, I baked up my potatoes, processed them through the food mill, added my eggs, and started adding Bob’s Red Mill All-Purpose Gluten-Free Flour.  I kneaded and mushed and pushed it all around until it got to the right consistency, added some salt, and then, just as I started shaping the gnocchi, I decided I ought to taste the dough, to make sure I had the right amount of salt.

I made a terrible face and nearly spat the whole thing out!  It was AWFUL.  That’s about when I noticed the smell, too…

Turns out, Bob’s Red Mill GF flour contains a large quantity of bean flour (garbanzo and fava), which gives it a very strange taste.  I wouldn’t even call it “beany” as that would be too kind.  NASTY is the first word that came to mind.

Horrified and dejected, I threw out the entire batch—five potatoes, five eggs, in the garbage.

I quickly contacted my gluten-free friend, and she suggested I use potato starch instead.  Amazingly, I already had some in the cupboard.  So, a couple of days later, I baked up some more potatoes, separated some more eggs, and mushed up another batch.

Thank goodness, this one tasted MUCH better.

The idea for the sauce came from a recipe for asparagus, mushrooms, and cream from Mark Bittman.  I was able to use the very last of my wild asparagus as well as some dried wild porchinis from Wendy at Hunger and Thirst for Life. (Check out that link and judge for yourself the value of my friendship with Wendy!!)

For a dinner party, I prepared and froze the gnocchi several days ahead. About half an hour before my guests arrived, I prepared the sauce, then turned off the heat. I also boiled a pot of water, then left it simmering on low heat. After the appetizer course, I turned the water back up to a boil, and turned the heat back on under the sauce. I boiled the gnocchi and dished them directly into bowls, topping with sauce and a sprig of fresh tarragon for serving.

My very kind friends said that my gnocchi was very good: light and fluffy without being gummy or gluey.  I think the potato starch may be the reason for that, and I would suggest trying it even if you are not gluten-free.